It’s nearly Christmas & between performing magic at Christmas parties up & down the country I like to shoot little Christmas magic videos. I’ve been into video making since I left school & used to work in the media industry down in london so these keep my eye in & give me something to do when I’m not out performing. Here’s a few that I made just using just a phone, some Christmas spirit & a bit of imagination.

This would save a lot of time putting the tree up every year & if I could provide a service for doing this for others I would be a very rich man. Unfortunately not everything you see on camera can be believed which is why magic is always better live (especially when performed by a handsome young chap with a magnificent quiff).

If making a fully decorated tree appear is too untraditional for you then this one might be for you. To save bending down when putting the baubles on just make them come to you with a bit of magic. This music was from a guy in America called Mikey Wax who is on Twitter HERE should you wish to contact him, tell him I sent you.

And what better way to get the wrapped presents under the tree than by having them slide their own way there using a bit of Christmas magic. This is one of my favourite Christmas songs too (Jona Lewie’s Stop The Cavalry). This probably took the longest to shoot & edit but I like the finished video.

So that’s what this Christmas magician gets up to between a very busy & magical festive period. I hope everyone has a great Christmas filled with magic & merriment. 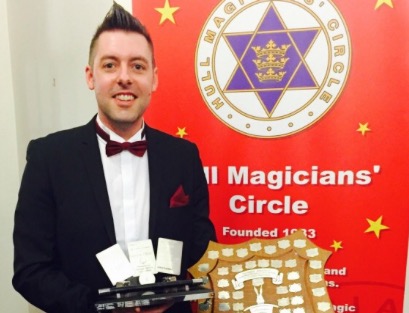 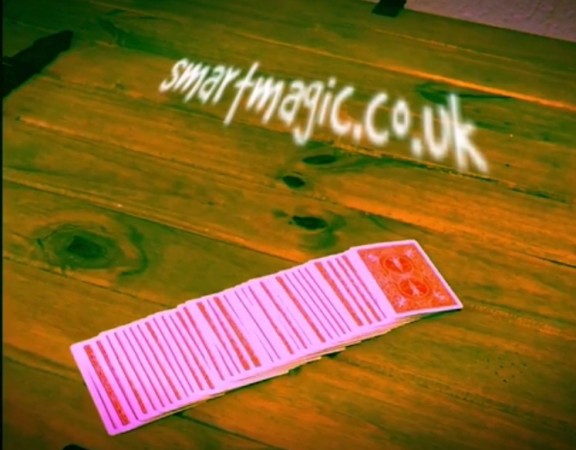